In the beginning, there was fire.
Humans feared it. Tiny sparks flared
Into roaring infernos, ravaging the land
And scarring their skin.

Timidly they cowered in caves.

But their brightest and bravest
Conquered the flame, making it their tool.
With it they lit the dark, warmed their caves and
Most importantly
Roasted their meat.

Mankind was glad... until the Dragons invaded.

Along with their fiery breath, the beasts brandished
Wicked claws and gnashing fangs. Scorching and slashing,
They burned crops and gobbled livestock.

Again, the humans huddled starving in their shelters.

Inspired by the impervious scales of the dragons,
Their most ingenious craftsmen wove together
Meta-Aramid and Para-Aramid fibers to form
The mighty Dragon Knuckle (edit).
Armored against the dragons' weaponry
Boldly they burst forth from hiding
To reclaim their land.

In victory, they feasted!

Steaks sizzled on their grills.
Pies browned in their ovens.
Shoulders smoked slow and low.

The triumphant warriors confidently grasped
Cauldrons and coals protected by their
(redacted to preserve proprietary information)
Dragon Knuckle (not yet).

You have joined the Invincible Crew!
Welcome to the Legion of Dragon Knuckle! 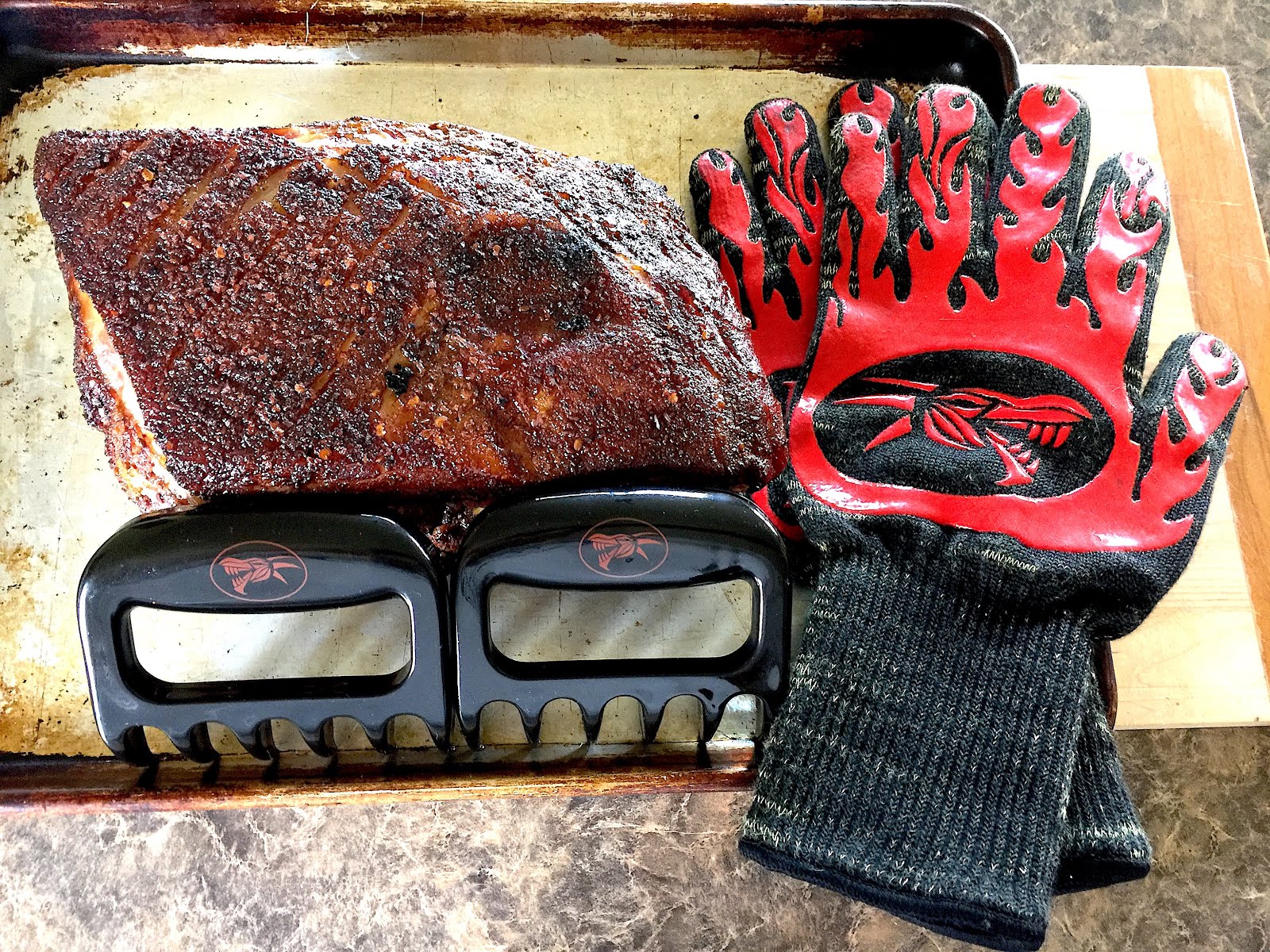 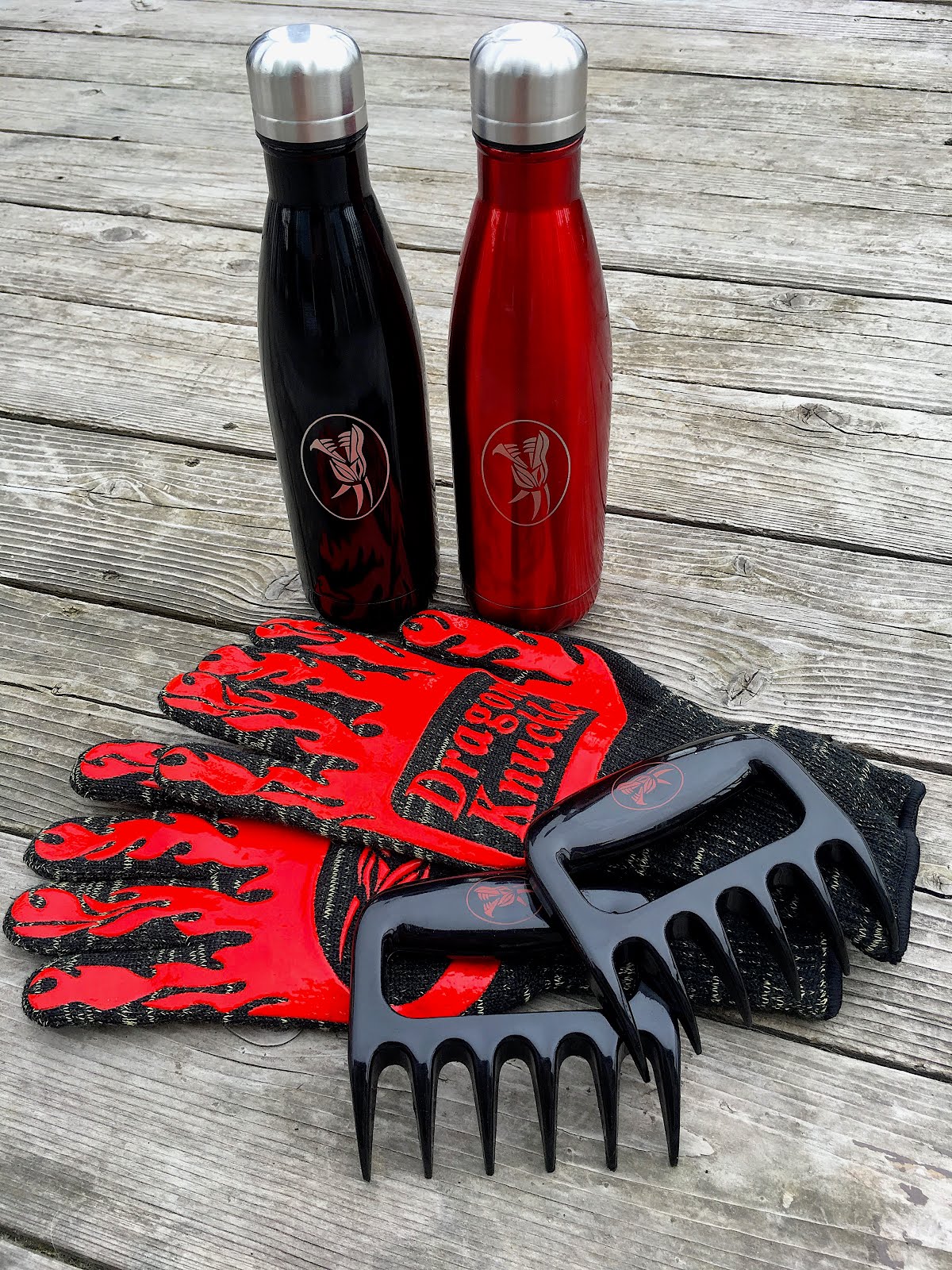 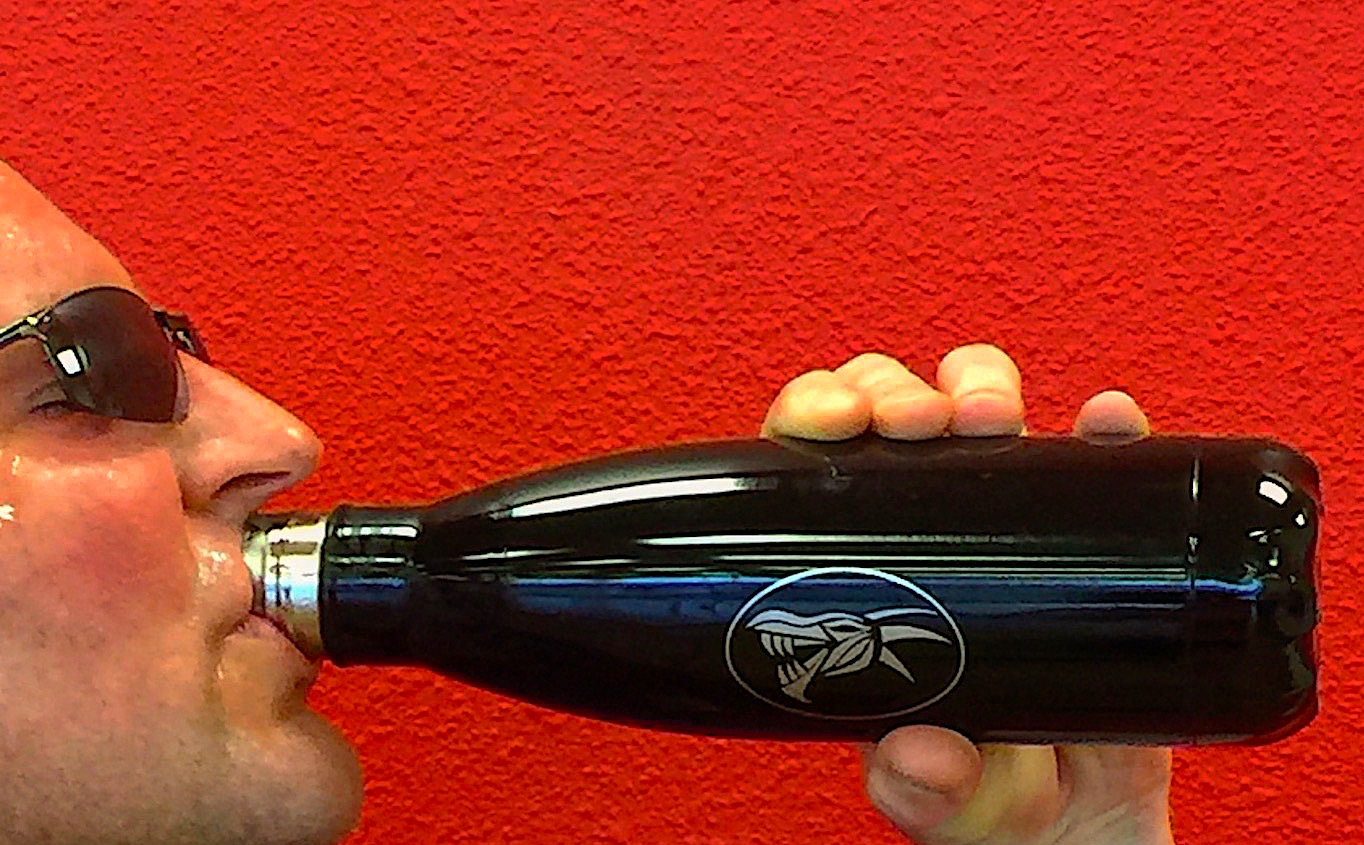 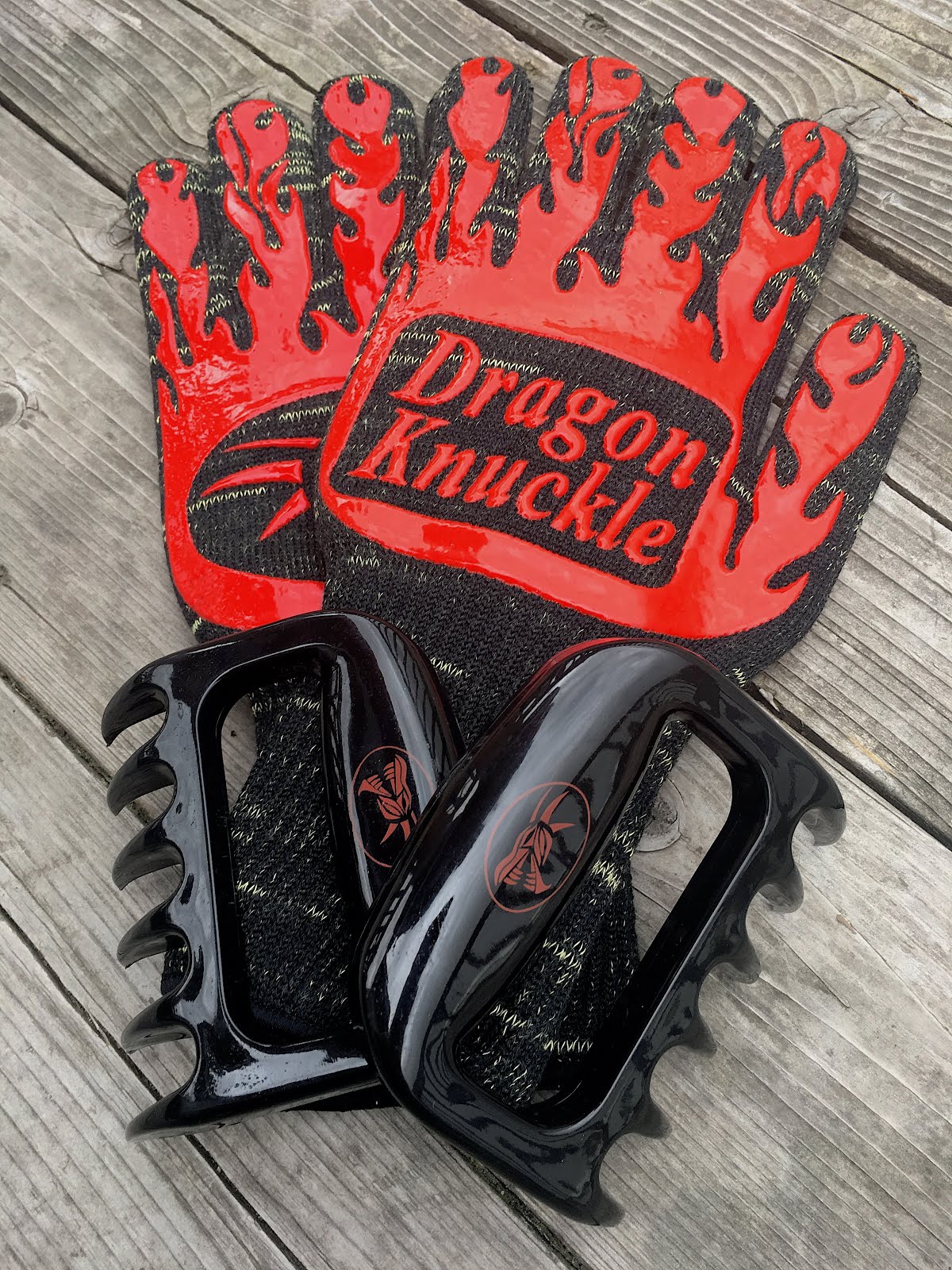 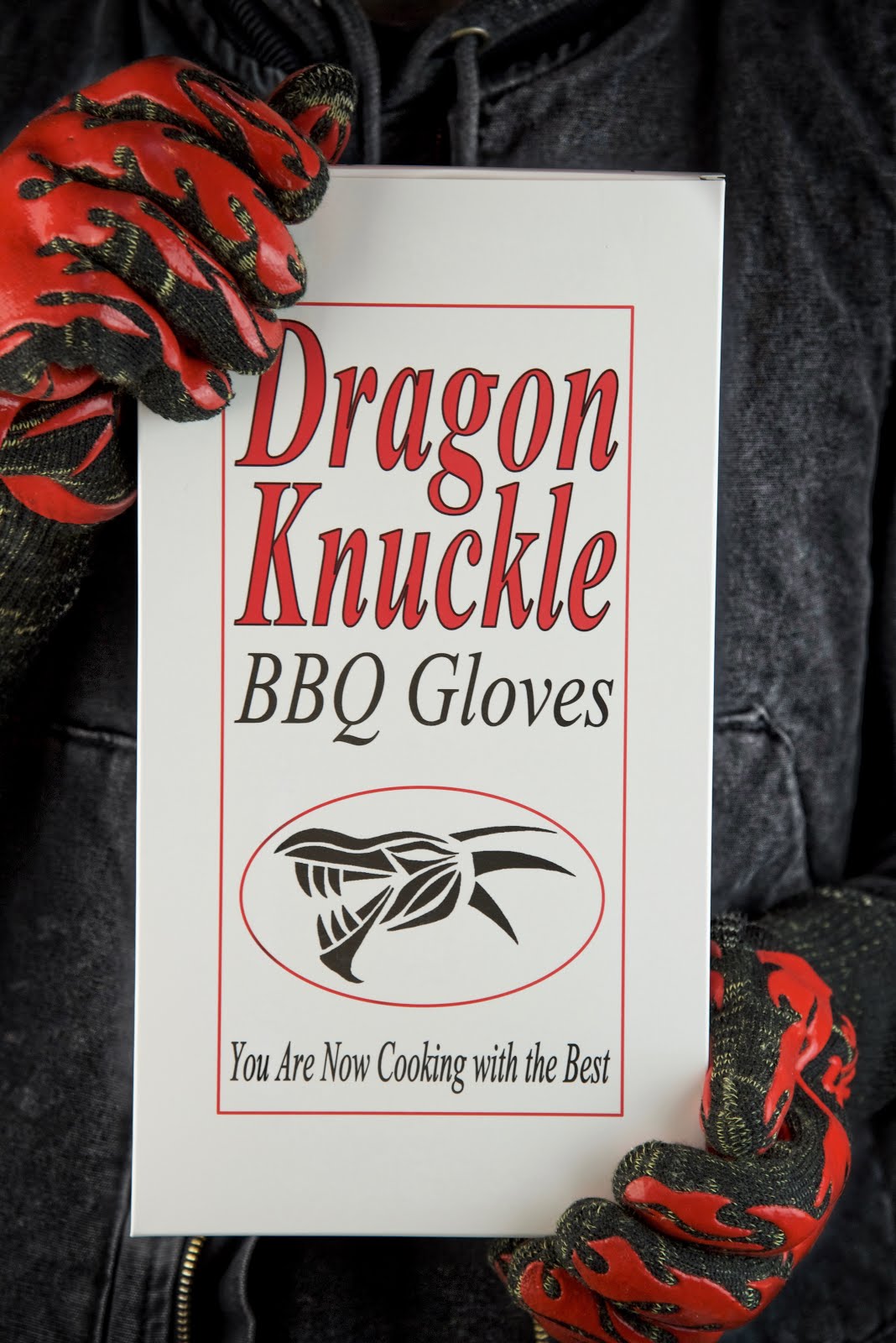 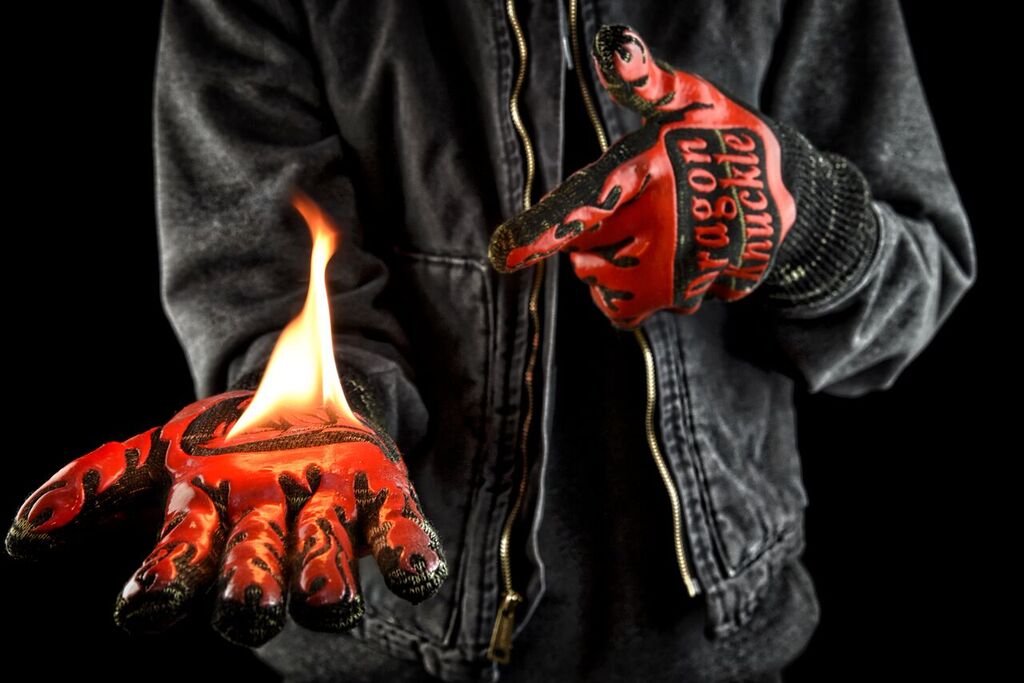 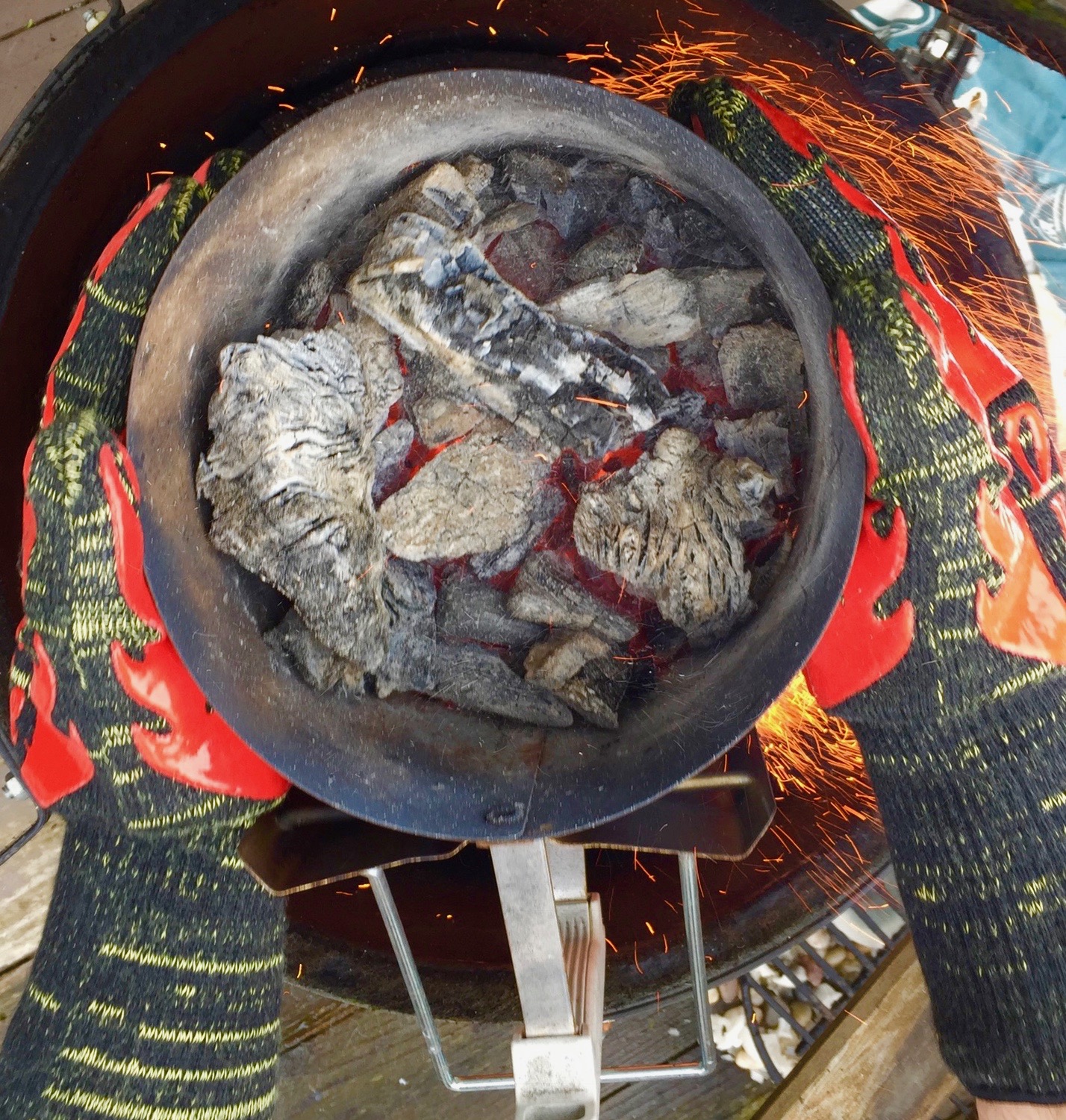 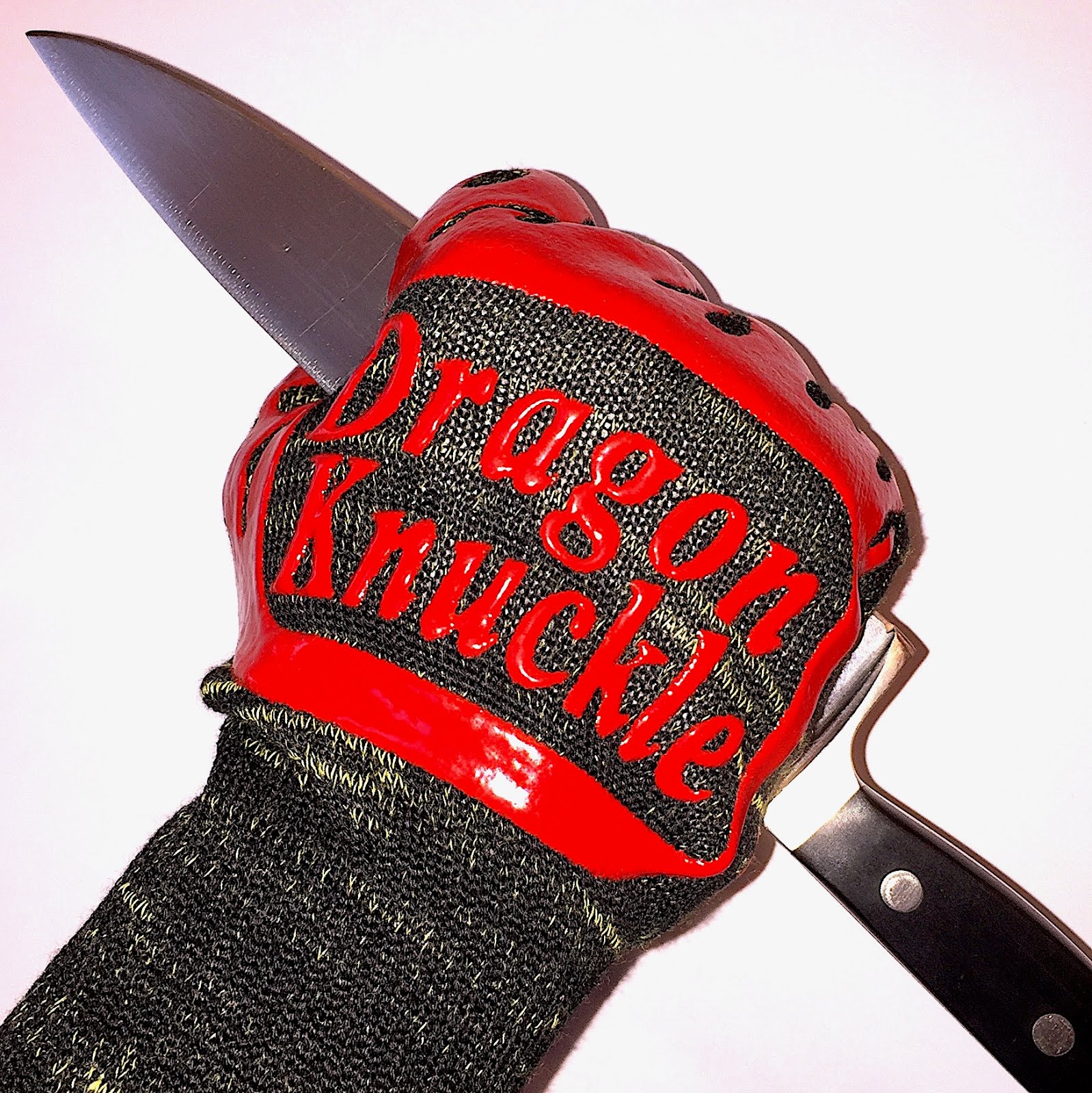 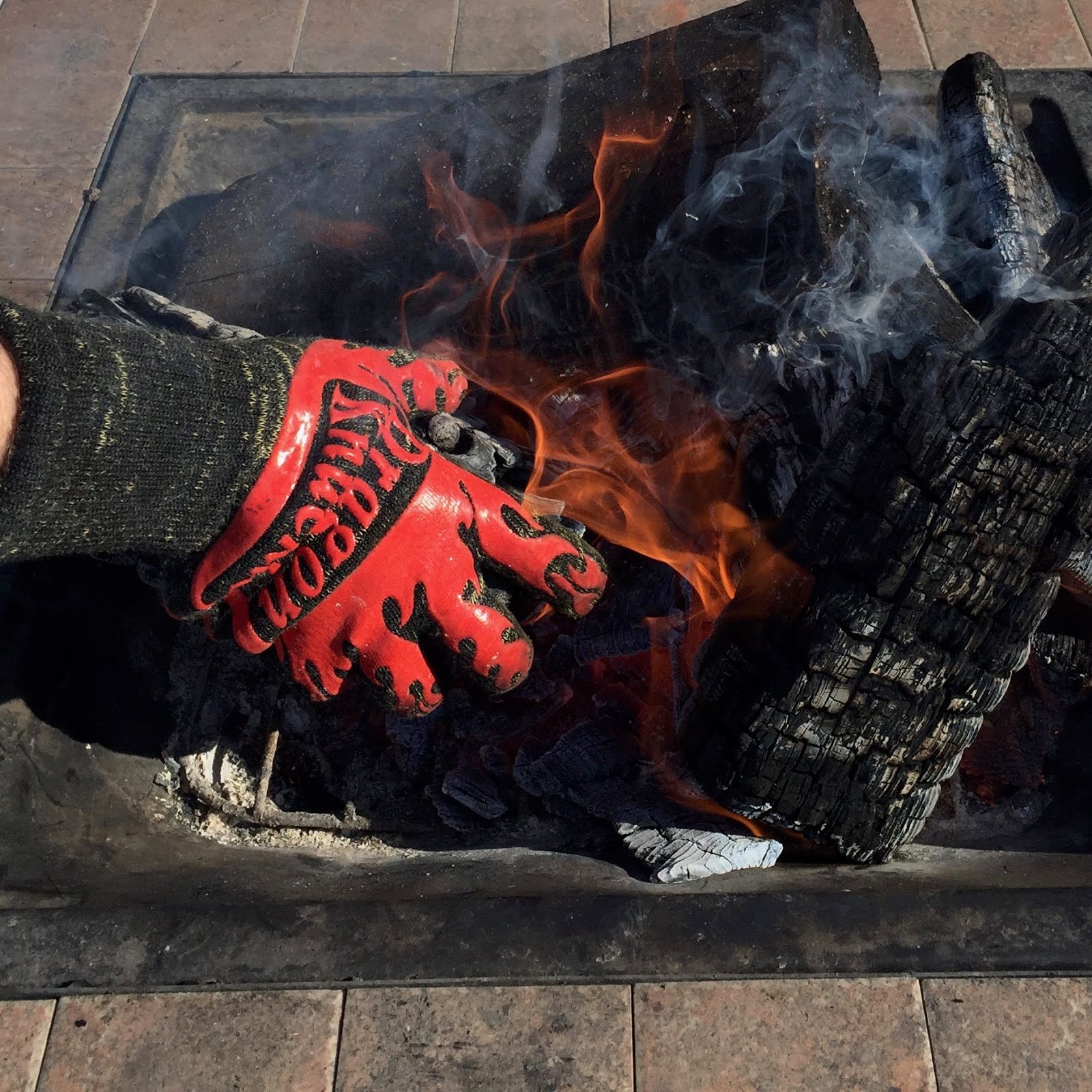 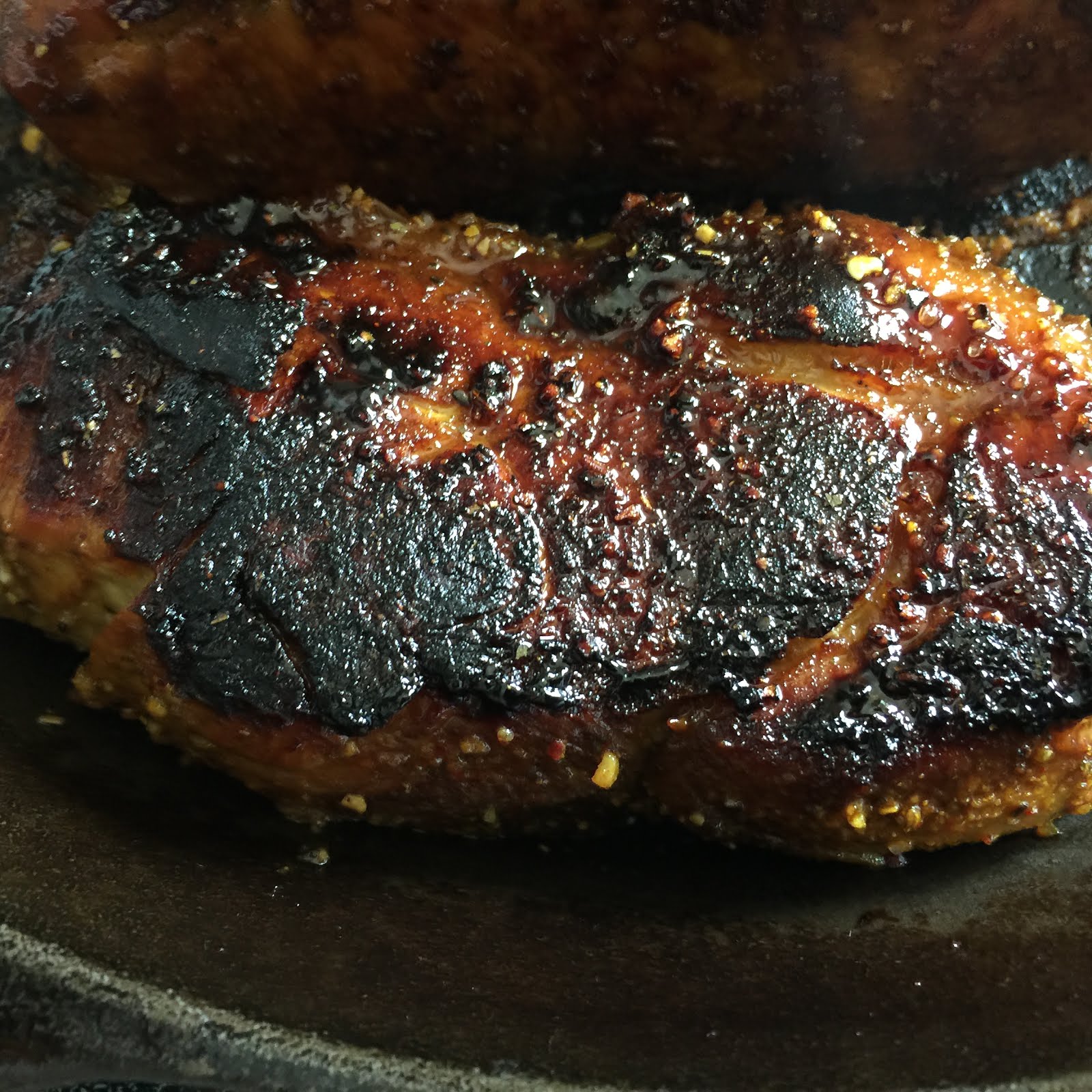 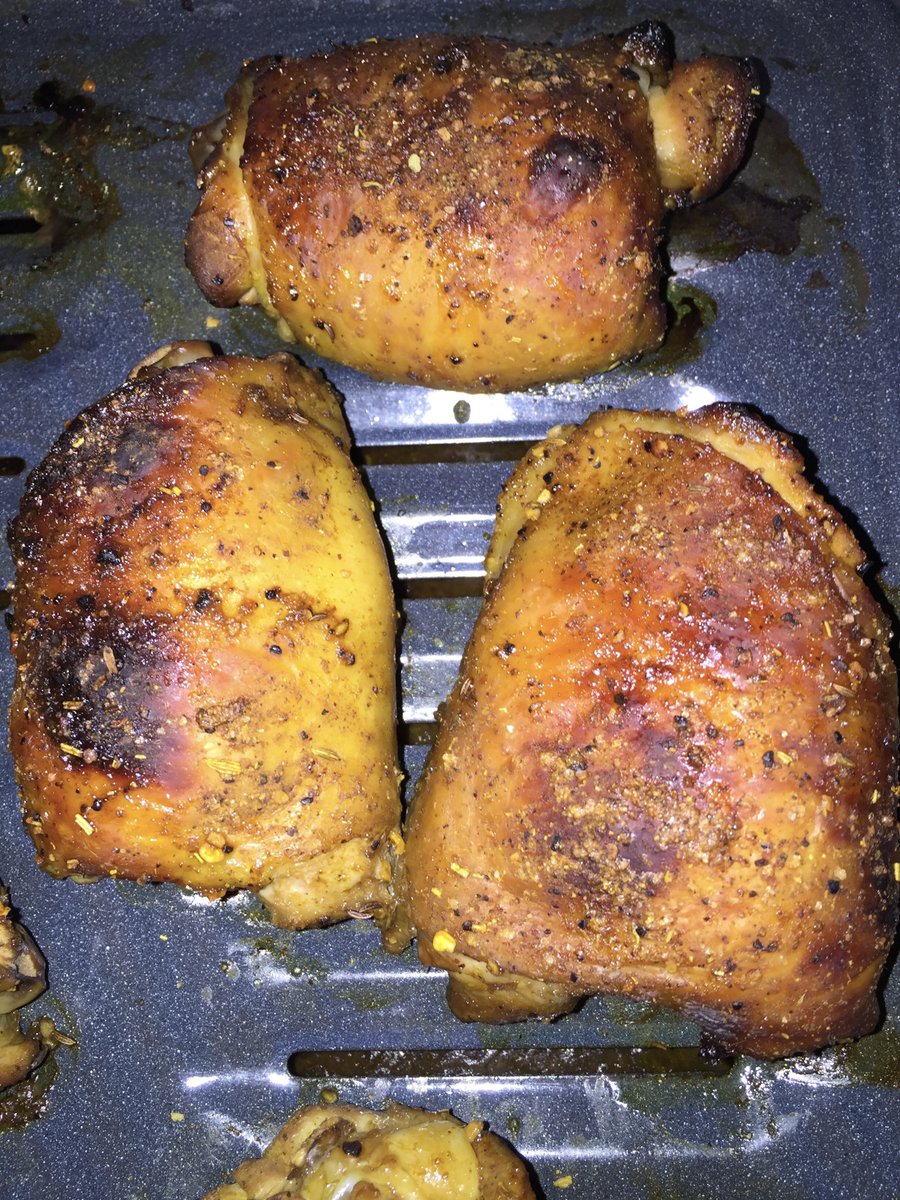 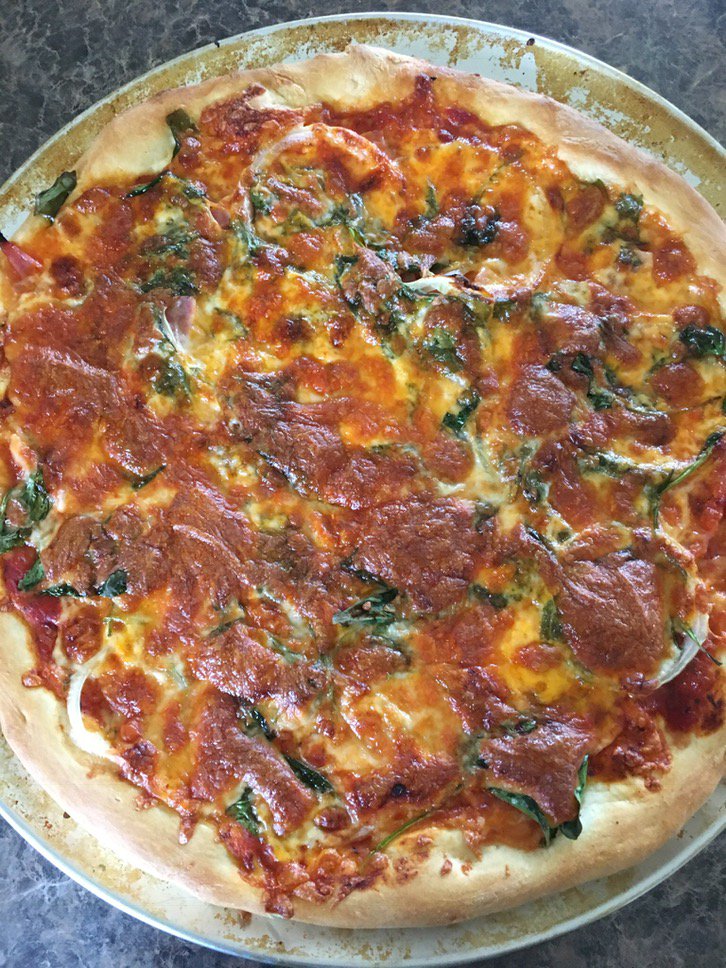 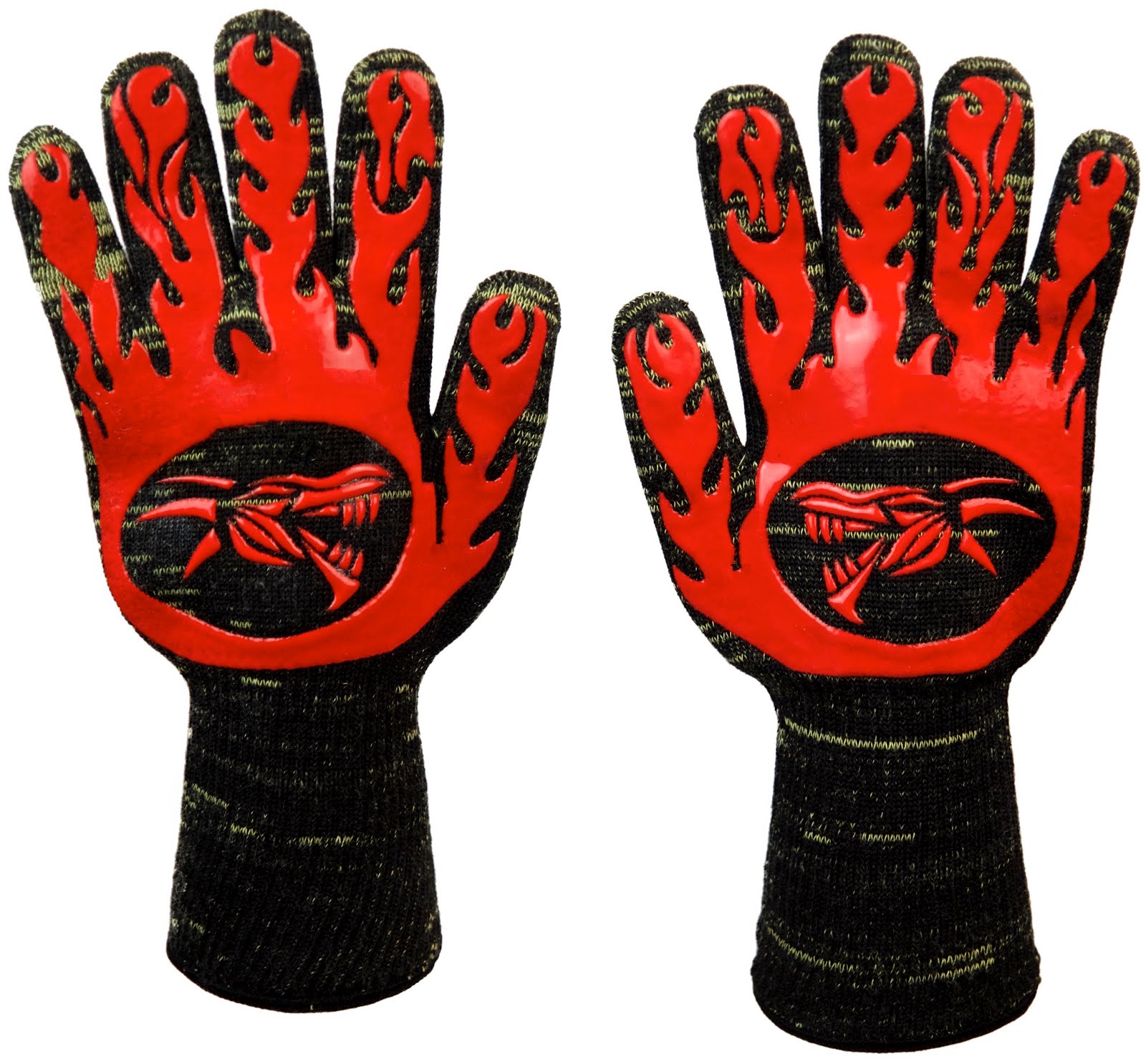 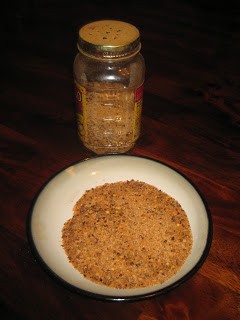 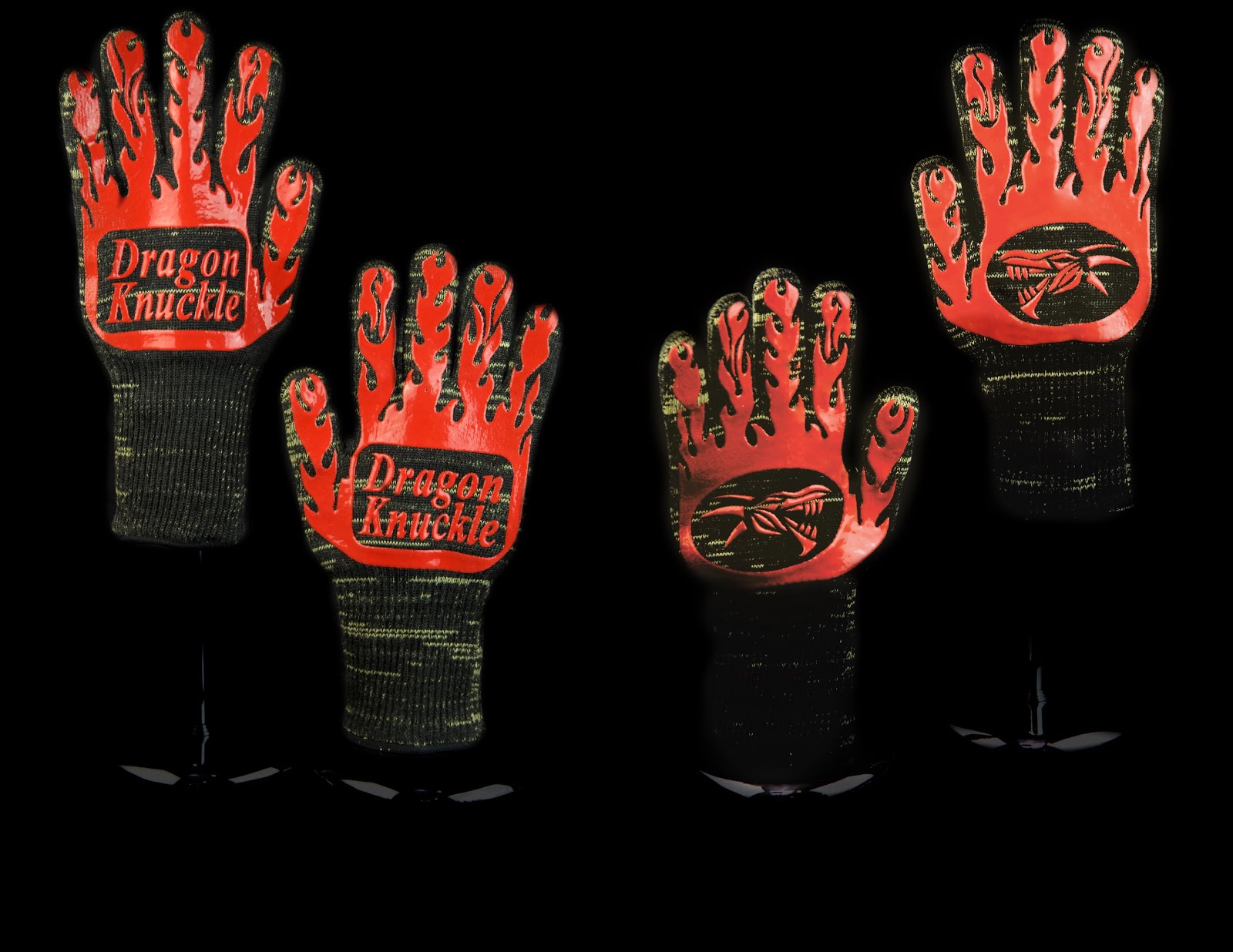